If you are considering having your wedding at Pyrgos Petreza in Athens, this is a great wedding for inspiration!
Sian and Jack and their crowd of serious party animals flew in from mostly the U.K but other parts of the globe as well to celebrate their marriage in Athens, Greece. After seeing a couple of wedding venues proposed by their wedding planner, none other than the extremely capable Nena from Style Concept they finally settled on having their wedding at Pyrgos Petreza.
Besides their preparations which were held at the Royal Olympic Hotel situated in the heart of downtown Athens and ideally suited for visiting all the major tourist attractions on foot.

Both the ceremony and reception were held at Pyrgos Petreza.

One of our favorite things about Pyrgos Petreza is the stunning stone-clad terrace which overlooks its beautiful grounds which serves as a particularly spectacular backdrop lit up at night.

It also lends itself to some awesome backdrops for photos.

ON THE SUBJECT OF ME

I make a living with a camera. Born in Johannesburg,South Africa. Living in Athens,Greece. Shooting the coolest couples and weddings for over 20 years  and loving every minute of it.My mission: Creating images to woo you for a lifetime. 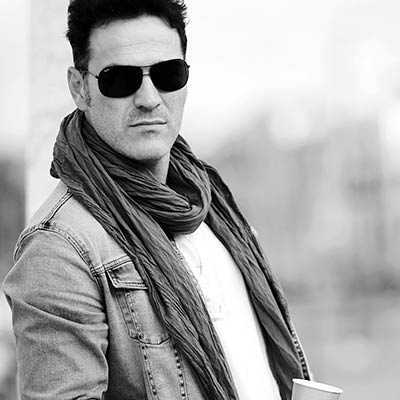